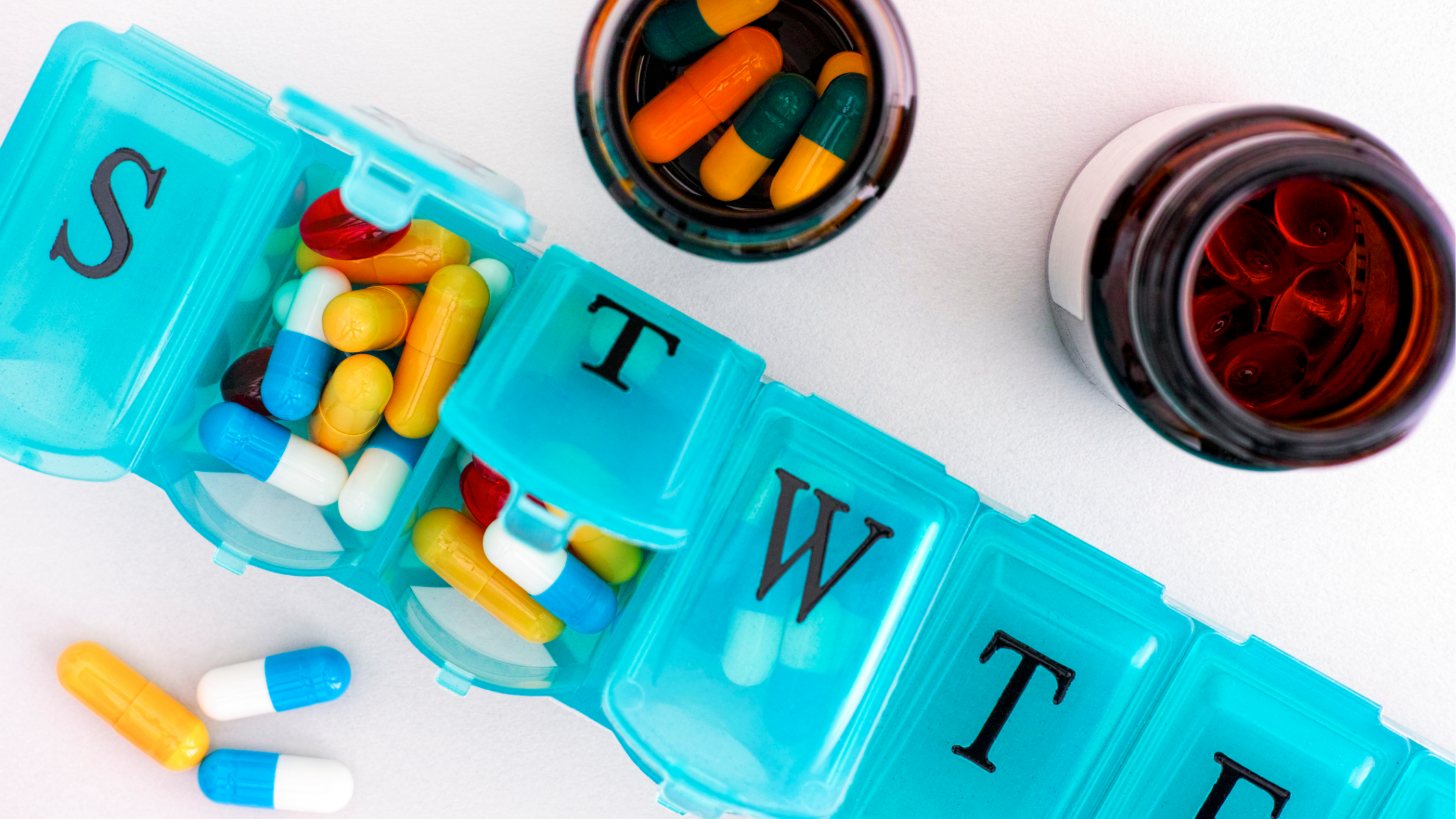 Focusing On The Telehealth Revolution

The United States now spends more than $3.5 trillion annually for its notoriously inefficient healthcare system. This colossal figure accounts for nearly half of global healthcare expenditures ($7.8 trillion in 2017), and it still leaves millions of Americans uninsured or underinsured. Bureaucratic red tape and inefficient healthcare delivery systems in the United States have combined to keep venture investments in healthcare quite low relative to other sectors. In 2019, global venture investments in healthcare were estimated at just under $9 billion.

But now, things are changing quickly. Since March, the unprecedented circumstances imposed by the global coronavirus pandemic have forced rapid changes in regulations governing healthcare delivery. As a result, startups that once faced stiff regulatory hurdles benefiting entrenched healthcare incumbents now find themselves leading the way forward into the future of healthcare.

Talk of a telehealth boom isn’t just hot Valley air: Hims launched in 2017, and by January 2019 the company had already raised more than $100 million off its $1 billion unicorn valuation. In August 2020, five months into the global pandemic, Bloomberg reported that Hims was in talks with Oaktree Acquisition regarding a possible SPAC merger that valued the company at $2 billion. Other sources have since poured cold water on the SPAC deal, but the potential doubling of the company’s valuation is part of a broader industry trend that sees startups with a head start in telehealth suddenly positioned as some of the biggest private market winners in the post-pandemic economy.

Hazel Health, which provides telehealth services to public schoolchildren, announced in September that it had raised $33.5 million to expand its service offerings to a larger network of school districts across the United States. Founded by entrepreneur Nicks Woods and a former Apple engineer, the company developed an iPad-enabled interface that allows students in public schools to have direct telemedical access to a doctor. Now, as an unprecedented school year begins remotely for millions of pupils nationwide, many students have been left without the person who often acts as a first-response primary care provider: the school nurse. In response to the pandemic, Hazel Health is empowering students at participating school districts to connect with a physician directly from their homes. Led by Owl Ventures and Bain Capital Ventures, investors are betting on a bright future for the company as it expands to new districts.

Because it already often relies on third-party businesses for product distribution, pharmaceutical care is an area experiencing particularly dramatic growth. The pharmaceutical industry was already ripe for disruption: As a business model, the corner pharmacy has its origins in the early modern apothecary shop, where an apothecary prepared tinctures, powders, and poultices for patients based on the symptoms they described. As modern medicine codified a set of evidence-based practices for clinical treatments in the nineteenth and twentieth centuries, regulatory agencies in the United States and elsewhere established rules to protect consumers against quack doctors and snake-oil cures, and to ensure that medicines were safe and effective. The pharmacist, and the neighborhood pharmacy, were the gateway to the vast majority of outpatient pharmaceutical services.

Nearly a century later, most American consumers were still visiting neighborhood pharmacies to obtain the drugs their doctors prescribed. It was simply the most convenient known way for most Americans to fill a prescription. But now that COVID-19 has transformed a simple trip to the drugstore into a potentially life-threatening health risk, many consumers are rethinking their relationship to the local pharmacy. Increasing numbers are opting instead for direct-to-consumer services that can deliver their meds to their mailboxes.

As the recent S-1 filing of Santa Monica-based startup GoodRx suggests, this change was well underway before the novel coronavirus emerged in Wuhan late last year. GoodRx helps users obtain prescription drugs at lower cost by collecting prices from pharmacies across the country. The business had already proved lucrative well before the pandemic: GoodRx has been profitable since 2016. In the first half of 2020, the company had already turned in $55 million in profits. Because that period only partially overlaps with the pandemic in the United States—and because the company enjoys a rate of 80% repeat activity among its customers—it’s likely the second half of the year will prove to be even more lucrative.

Investors seem to think the trend will hold true for many other telehealth business models. This autumn, as reopened schools, cooler weather, and flu season threaten to generate more COVID-related turbulence in the market, the healthcare industry seems destined for even greater changes in the way services are rendered and business is done. Only one thing seems relatively certain: telehealth startups are some of the top tech companies to watch this fall.