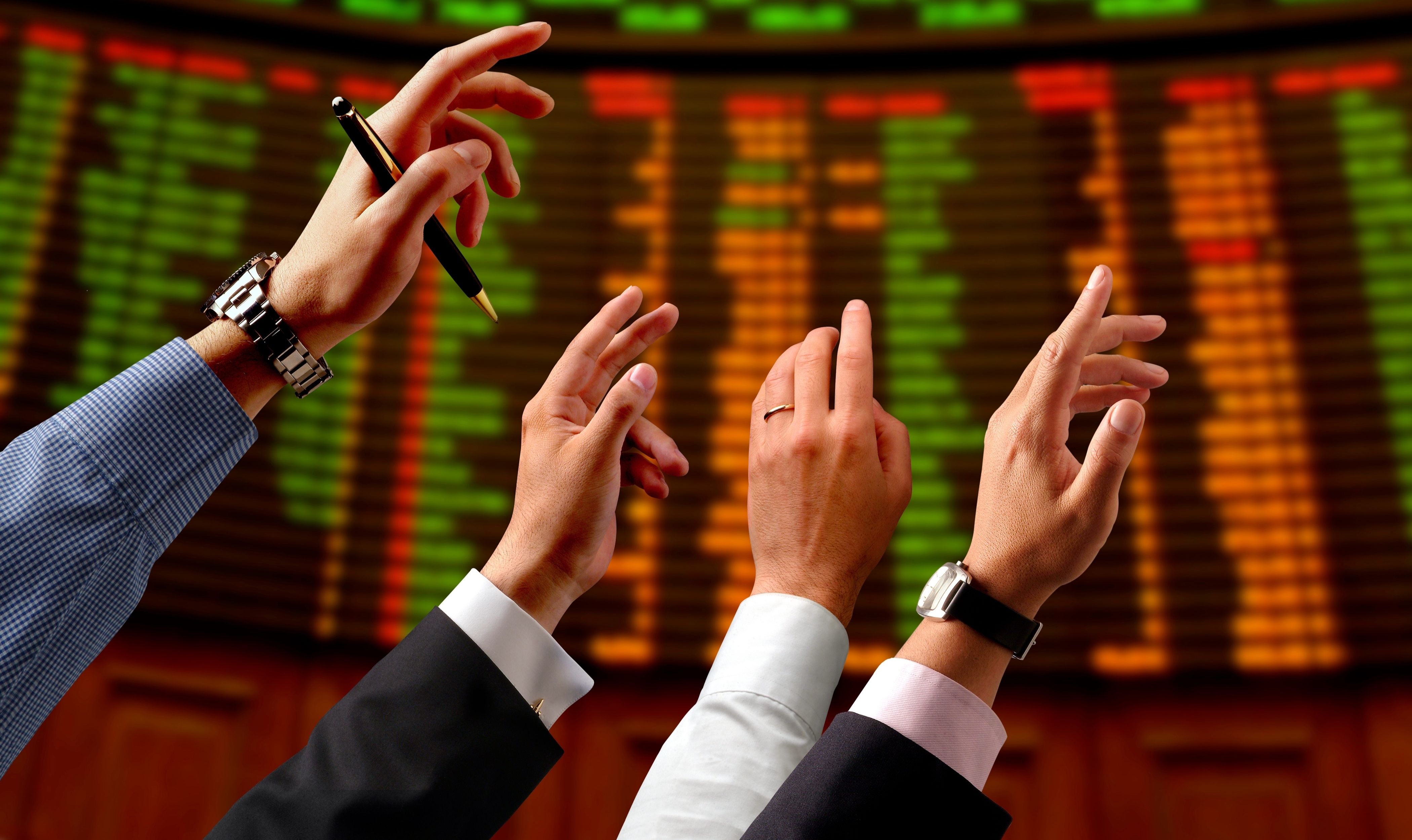 by trusted insight posted 7months ago 2624 views
SPACs seem to be everywhere lately. Bloomberg called SPACs “the new big-money status symbol of 2020” and Crunchbase News dubbed 2020 “The Year of the SPAC.”  But what exactly is a SPAC?

SPACs aren’t a recent innovation: they’ve been around for decades. Also known as “blank-check companies,” Special Purpose Acquisition Companies are publicly traded entities with no business model other than the acquisition of private firms. SPACs raise money through an IPO, then use that money to purchase unspecified private companies which then become part of the publicly traded shell company through a merger. If the SPAC does not complete an acquisition within a specified timeframe (typically two years), the SPAC is dissolved and the funds returned to shareholders.

Because they allow private companies to avoid the transparency and scrutiny of the IPO process on their way to the public market, SPACs were historically regarded as shady business deals meant to protect companies that had something to hide—like a history of fraud. However, that negative connotation is fast becoming a thing of the past: inscreasingly, respected entrepreneurs and highly successful startups view SPAC mergers as an attractive alternative to a traditional IPO. Since the purchase price of a startup that merges with a SPAC is usually higher than that company’s valuation at its last funding series, SPACs offer a way for a company to go public and raise money at the same time, without the hassle and expense of conducting its own IPO.

By definition, SPACs have no business history at the time of their formation; like private equity firms, SPACs rely on the reputations of their managers to attract investment, often from institutional investors. Usually SPAC partners are investment managers with admirable track records, but lately, some unexpected personalities are getting in on the game: even former U.S. House Speaker Paul Ryan has a SPAC. Called Executive Network Partnering Corp., Ryan’s SPAC is planning to raise $300 million for blank-check acquisitions. And while some SPACs have a stated focus—such as ArcLight Clean Transition Corp., which will “target companies that serve rapidly growing segments in the clean energy ecosystem"—others are opportunistically formed, with no specified targets in mind.

SPACs have been generating news throughout the spring and summer of 2020, in part due to the sheer increase in SPAC fundraising volume relative to previous years. By the end of June, SPACs raised $13.5 billion from investors, nearly equaling the total from the previous year and accounting for nearly 40% of all year-to-date IPO funding. By mid-September, total funding rocketed to more than $38 billion from 97 total SPAC IPOs, smashing the record $13.6 billion raised in 2019, with several months still to go in the year.

The reason for the dramatic rise in SPAC deals is manifold: with market volatility never far from the horizon, entrepreneurs have begun to view SPAC mergers as both safer and more lucrative than a traditional IPO. Typically, investment bankers coordinate an IPO by lining up early investors and offering them shares at a bargain price; this is done for the purpose of attracting and rewarding large investors, as well as ensuring a bounce in share price on the first day of trading—usually just under 20%. But with some recent high-profile IPOs, the bounce was big enough to make headlines, and left entrepreneurs feeling like their bankers had left money on the table when they set the share price for institutional partners. Some of the biggest launch-day surges were for Lemonade (+139%), Agora (152.5%), Berkeley Lights (+197.5%), and BigCommerce Holdings (+201%). Also called “pops,” these double-plus IPOs have generated dissatisfaction and diminished confidence in the IPO process among entrepreneurs.

Because they enable companies to sell directly to a buyer that has already negotiated an IPO, SPACs are much faster than a traditional IPO and involve fewer risks. They allow companies to avoid a “pop” event that benefits large institutional investors at the expense of entrepreneurs, and offer some insulation against market volatility: nobody wants to IPO on a day the market unexpectedly plunges, and the tremendous uncertainty surrounding COVID-19 has made such days a more routine feature of the stock market landscape.

Even as markets have recovered, the underlying economy has weakened as a result of the COVID-induced recession. As a result, SPACs continued to enjoy popularity throughout the summer, with several high-profile companies electing to go public through a SPAC merger. On September 15, the real estate transaction startup Opendoor announced that it had been acquired by Social Capital Hedosophia Holdings Corp. II in a deal that valued the real estate tech company at $4.8 billion.

SPACs have become so trendy that a club calling itself Penn SPAC has emerged at UPenn, home of the Wharton School. But whether the trend endures is another matter. Direct listings, which were last year’s craze, might make a comeback following an SEC rule change that will allow companies listing directly to raise funds in the process, thereby offering one of the benefits of an IPO without the expensive underwriting, and perhaps obviating the need to seek a SPAC buyer. However, the massive capital already raised by SPACs over the past six months means that, in the medium term, investors can expect to see more high-value startups slipping through the back door to the stock exchange.