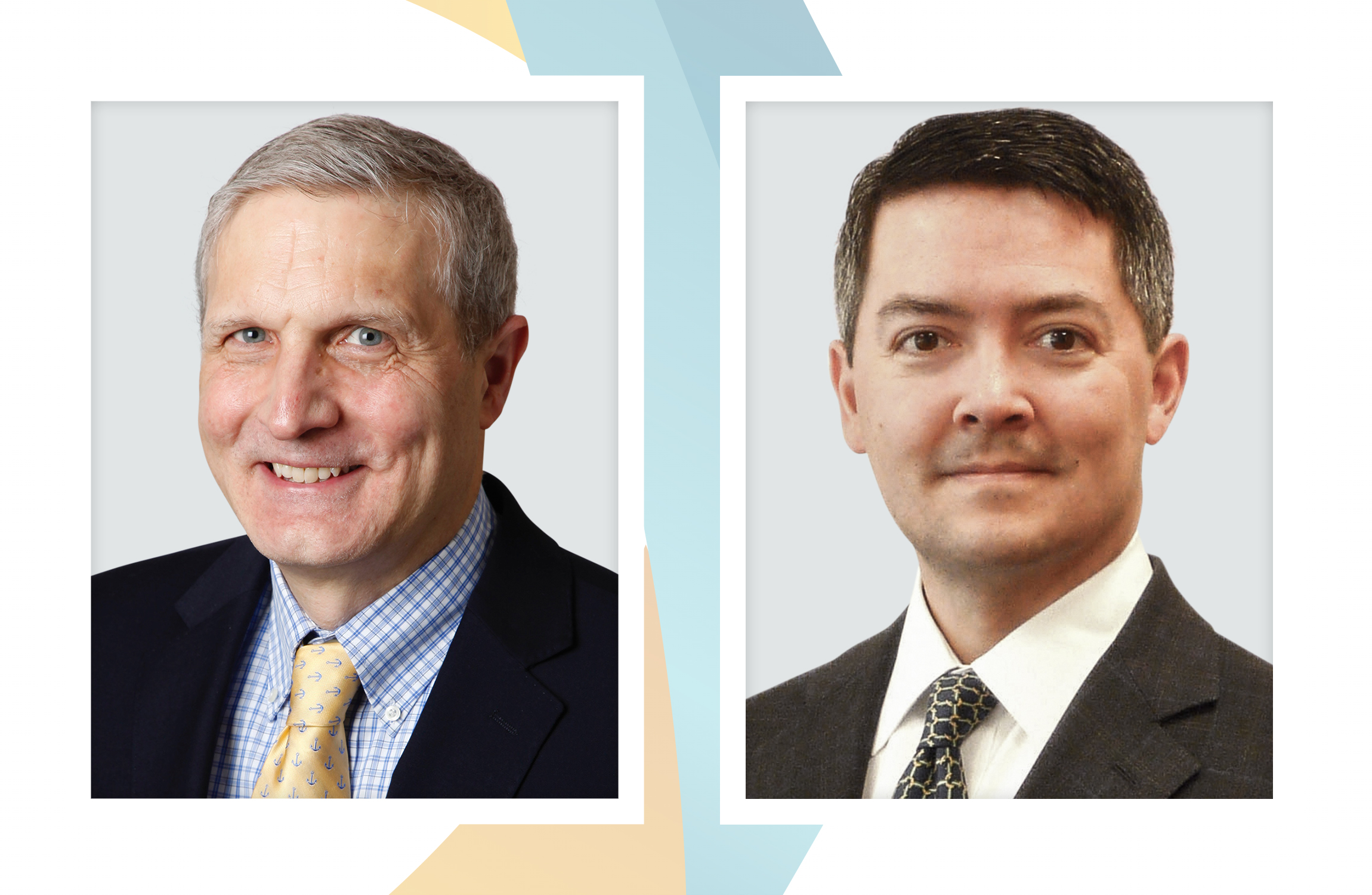 Lenehan To Helm Investments at the Wallace Foundation

Nagel’s tenure as CIO, which began in 1988, marked a period of tremendous success for the Wallace Foundation endowment. Under his leadership, the endowment ranked in the top quartile of the Cambridge Associates Foundation Universe over the trailing 1-, 3- and 5-year periods ending on June 30, 2020. As a result of Nagel’s financial stewardship, the Wallace Foundation was able to distribute more than $2 billion in grants during the course of his tenure. In recognition of his successful deployment of the endowment investment model to avoid liquidity problems during the downturn following the global financial crisis, Nagel received the Industry Innovation Award from Chief Investment Officer magazine in 2010. In 2015, 2017, and 2018, Trusted Insight named Nagel one of the industry’s 30 Top Foundation CIOs.

Thomas P. Lenehan will arrive at the Wallace Foundation with significant experience in endowment leadership. As deputy CIO at Rockefeller, Lenehan worked alongside the university’s renowned endowment chief, Amy Falls, named one of Trusted Insight’s Top 30 Women Chief Investment Officers in 2016. Under Falls and Lenehan’s leadership, Rockefeller secured some of the highest returns among its peer nonprofit institutions, with particularly standout performance in 2019. Thanks in part to Lenehan’s prior experience and deep network of connections from his time as a GP in the San Francisco Bay Area tech sector, Rockefeller became a notable success among university endowments active in the venture asset class. Since 2010, the Rockefeller endowment has grown from $1.6 billion to $2.3 billion. In 2020, Trusted Insight recognized Lenehan as one of its Top 30 University Endowment CIOs.

Lenehan holds a bachelor’s degree in finance and international management from Georgetown University, as well as an MBA from the Stanford University School of Business, where he received the Arjay Miller Scholarship. Prior to serving at Rockefeller, he spent six years at Commonfund Capital of Wilton, CT, where he served as associate director from 2005-2006 and as director from 2006-2011. At Commonfund, Lenehan led management of $12.1 billion in global assets on behalf of institutional clients. Before joining Commonfund Capital, Lenehan was vice president at Vista Equity Partners in San Francisco from 2001-2005; a principal at Financial Technology Ventures, also of San Francisco, from 2000-2001; and a senior associate at MMC Capital of Greenwich, CT, from 1997-2000. He began his career as a financial analyst at Goldman Sachs from 1992-1995.

Established by DeWitt and Lila Acheson Wallace, founders of the Readers’ Digest Association, the Wallace Foundation is an independent philanthropic organization based in New York that supports initiatives in arts enrichment and youth education. The foundation currently invests across six initiatives: school leadership, expanding and diversifying audiences for the arts, social and emotional learning, summer learning, arts education, and after school programs. The Foundation maintains a free, online Knowledge Center at www.wallacefoundation.org.