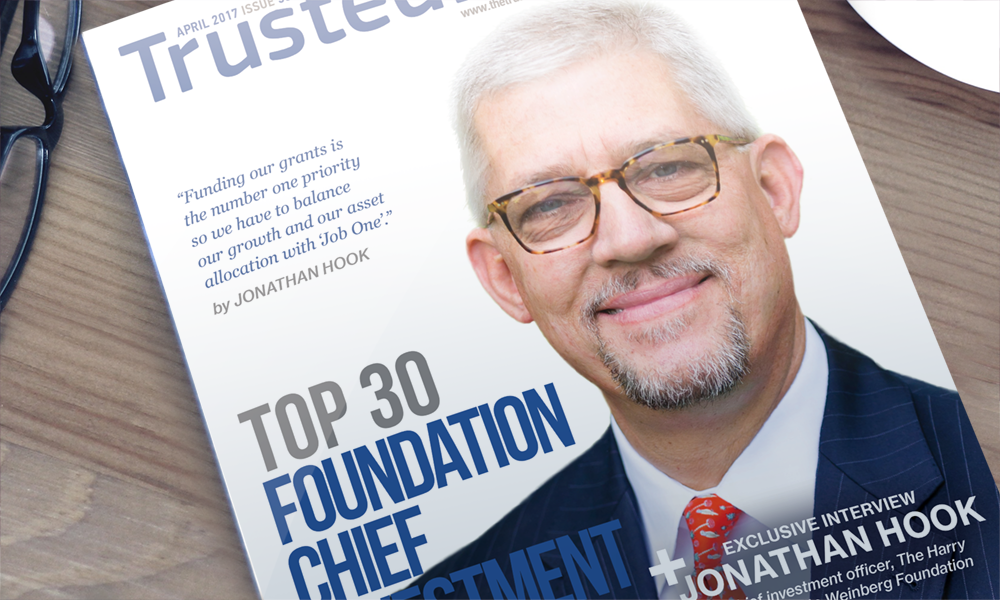 Top 30 Foundation Chief Investment Officers. Private foundations control vast fortunes that are strategically deployed to enact social influence over a long duration. Understanding the strategies and challenges of achieving fiscal security to further their charitable missions is key to this subset of institutional investors. In this list, Trusted Insight features 30 foundation chief investment officers who have demonstrated prowess in building and leading a lean investment team to produce healthy returns through a concentrated investment strategy.

Pope Francis Taps Notre Dame Chief Investment Officer For Vatican Bank. In December 2016 the Vatican announced that the lay board of the Institute for Works of Religion, also known as the Vatican Bank, had added three new members bringing the total count to seven.

Investor Chris Sacca Is Retiring From Venture Capital. Chris Sacca, a former Google lawyer who rose to fame by betting heavily on Twitter and Uber, says he's "hanging up his spurs," and getting out of the investing game. Here's why.

Larry Kochard’s Nuanced Evolution Toward Asset Allocation | Exclusive Q&A With CIO Of University Of Virginia Investment Management Company. Larry Kochard is the chief investment officer and CEO at the University of Virginia Investment Management Company, which has $8 billion in assets under management. In this interview, Kochard discusses how UVIMCO sticks to its strengths to avoid a herd mentality, the difficulties of scaling a co-investment program and the evolution of his approach to markets and institutional investment over his tenured career as an asset allocator.

A $14.5B Hedge Fund Is Crushing It. The Children's Investment Fund, a $14.5 billion hedge fund based in London, has gotten off to a strong start to the year. The fund returned 10.7% in the first quarter, according to an investment letter reviewed by Business Insider, ahead of the 6.4% return on the MSCI World index.

Amazon Founder Jeff Bezos Could Beat Bill Gates To Become First Trillionaire In The World. With a net worth of $87 billion, Microsoft co-founder Bill Gates is the richest man in the world, and is currently in pole position in the race to become the first trillionnaire. However for the first time ever, Amazon.com founder Jeff Bezos temporarily passed the $80 billion mark thanks to stockmarket trading.

NYC Comptroller Seeks Investment Managers For Sustainable Investing. The NYC Comptroller's Office, on behalf of the New York City Pension Funds, said it is seeking index managers who can proactively account for, and focus on, various types of indexes, including low-carbon investments, and environmental, social and corporate governance (ESG) factors.